Let’s get real, you can bet that even “Honest Abe” Lincoln told his fair share of little white lies.

Simply, no one is perfect.

Even the NFL believed the Patriots’ Tom Brady lied about DeflateGate.

So are your employees, bosses, job applicants and customers always honest with you?

Their lies may not be as big as Richard Nixon’s, Bernie Madoff’s or Lance Armstrong’s, but more than likely you’re hearing a few tall tales.

“On any given day you may be lied to anywhere from 10 to 200 times,” says Pamela Meyer, author of “Liespotting: Proven Techniques to Detect Deception.”

“And strangers lie three times in the first 10 minutes of meeting each other – remember that the next time you’re interviewing potential employees.”

Why do we do so much lying?

In simple terms, we are bridging the gap of who we really are and who we want to be, says Meyer.

We tell little white lies to make us appear that we are.

So how can you tell who’s an “Honest Abe” and who’s a liar?

First off, throw everything out the window you thought you knew about spotting a lie, and pay close attention to these 10 lie-detecting points:

1) There Is Truth In The Eyes

We’ve always been told that people who lie won’t look you in the eye, but that’s only half the story.

Experts say liars either make too little or too much eye contact.

So, if you’re sitting with someone who won’t make eye contact with you, be wary. She or he is probably spinning you a tall tale.

On the other hand, if that person is staring you down, you’re probably getting that same tall tale told to you. 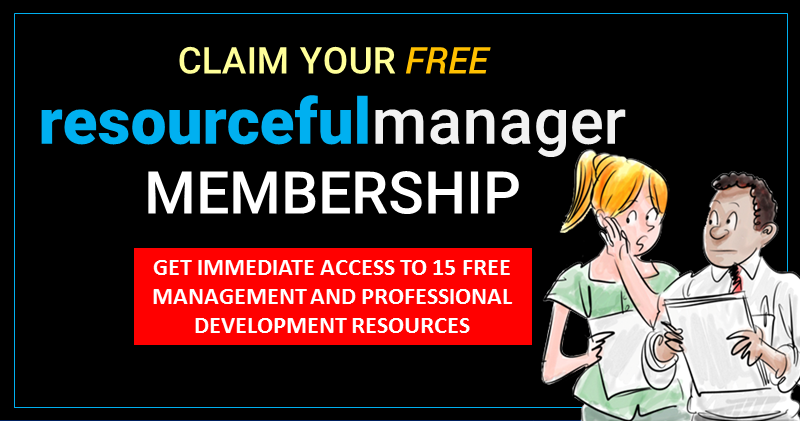 Liars are extremely generous when it comes to giving you details. They’re trying to con you into believing them by overloading you with details.

This shows they’ve put a lot of thought into what they’re going to say and probably even rehearsed it in their head.

Honest people give more succinct answers, because they’re telling the truth and they don’t have to think about it.

They know the facts.

People who lie also use convoluted sentence structure, and qualifying language when giving you the details, like “to tell you the truth” or “I can say categorically.”

This quote from former President Richard Nixon hits the nail on the head when it comes to oversharing:

“I can say categorically that his investigation indicates that no one on the White House staff, no one in this administration, presently employed, was involved in this very bizarre incident [the Watergate burglary]. What really hurts in matters of this sort is not the fact that they occur, because overzealous people in campaigns do things that are wrong. What really hurts is if you try to cover it up.”

3) Simple Explanations Can Be A Tell

While people who are lying overshare details, they tend to explain things in simple terms. Why?

Reason: Judgement and evaluation are complex things for our brains to compute. We have to keep it simple so we can repeat it if necessary.

Experts also point out that when people lie, they tend to use formal language.

They forgo “didn’t” for “did not” and “I’m” for “I am.” Doing this emphasizes a point they want you to believe.

Take for example, former President Bill Clinton’s quote “I did not have sexual relations with that woman,” and Nixon’s quote “I was not lying. I said things that later on seemed to be untrue.”

In an attempt to distance themselves from the lie they’re about to tell, fibbers avoid referring to themselves in their deceptive statement. They tend to talk more about others, often using the 3rd person point of view to disassociate from their lie.

Take for example what Lance Armstrong said when he was denying using performance enhancing drugs:

“Ok, you know, a guy […] in a Parisian laboratory opens up your sample, you know Jean Francis so and so, and he tests it […] And then you get a phone call from a newspaper that says we found you to be positive six times for EPO.”

But when he finally admitted to doping he said:

“All the fault and all the blame here falls on me. I viewed this situation as one big lie that I repeated a lot of times. I made my decisions. They are my mistakes, and I am sitting here today to acknowledge that and to say I’m sorry for that.”

6) They Only Tell The Story One Way

Sure, people who lie give you a lot of details. But ask them to repeat their story in a different order, and they’ll often freeze.

They need to tell their story in the order they memorized it. They can’t tell it backward.

So if you are in doubt about someone’s honesty, ask them an unexpected question about something that happened in the middle of the story.

Then immediately ask another question about something from the beginning. It catches them off guard and they’ll have to think long and hard about it.

7) Listen For Those Negative Tones

Experts say when people lie, they tend to be more negative because they subconsciously feel guilty about lying.

Neuroscientists have shown our conscious mind provides 5% or less of our cognitive function, including communication. The other 95% occurs without our awareness.

Therefore, their guilt of lying comes out in their lie as anger.

Want to know if an employee is fibbing?

Watch their face when they smile.

Is their whole face involved? Do they get crow’s feet when they smile? Do their cheeks raise up?

If yes, then you have an “Honest Abe” working for you.

If they smile with just their mouth and nothing else moves, you’re more than likely being lied to.

Believe it or not, most people can’t fake a smile.

“The timing will be wrong, it will be held too long, or it will be blended with other things,” explains Maureen O’Sullivan, PhD, a professor of psychology at the University of San Francisco.

“Maybe it will be a combination of an angry face with a smile: you can tell because their lips are smaller and less full than in a sincere smile.”

9) Stalling By Repeating The Question

Repeating the question is a stalling tactic to give them time to come up with a believable tale.

10) Look For The Contradictions

Another sign of a lie, the person will contradict him- or herself.

And it’s all controlled subconsciously.

Someone who’s being dishonest could say, “It was Jenny’s responsibility to write the report,” and subconsciously, give a slight “no” head shake at the same time.

Or someone who’s usually very animated and a fast talker, is now sitting with her arms folded and speaking slowly. That’s another indication that the person is embellishing the truth.

To spot these inaccuracies, it helps to know the person and his or her mannerisms.