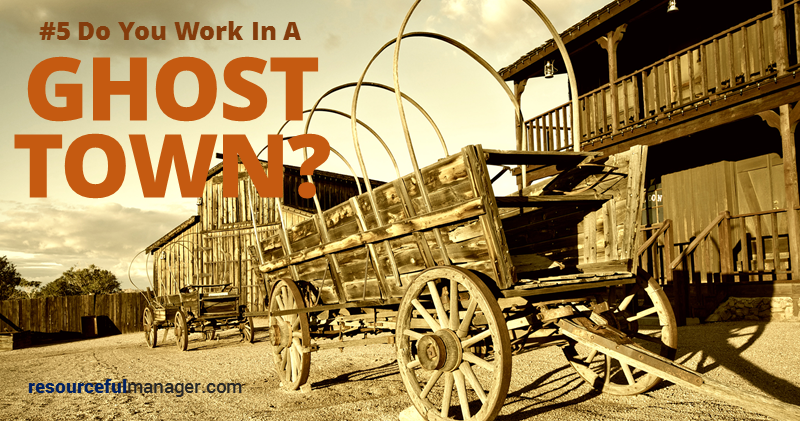 When employees are happy, their productivity level jumps 12% – but it drops by 10% if they’re unhappy.

So can you tell if your team has slid from happy and content to bored and unmotivated?

Or have you already lost your team and don’t realize it?

If you catch them before they hit rock bottom and start looking for greener pastures, you can turn them around.

Be alert for these seven signs that your staff has checked out:

1) They’re Taking Lots Of Days Off

Employees who usually have good attendance but suddenly become scarce are a sure sign they could leave forever, says Phil Laboon, CEO of Eyeflow Internet Marketing.

2) Group Meetings Are A Big Shrug

Your team gatherings used to be boisterous, filled with everyone trying to get a word in.

Now you can hear the IT servers humming.

A noticeable drop in contributed ideas means your team no longer cares about the long view. Once they lose that creative fire, it can be downhill from there.

“Ignoring it won’t do any good,” says Chris Cancialosi, a managing consultant at GothamCulture.

3) Your Top Go-Getter Left, And You Didn’t Replace Him

Your all-star’s leaving came as a surprise to you. (In fact, you’re still shocked!) But your team might miss him more than you do.

He may have been more of an MVP than you thought, encouraging others to perform better. Leaving that hole in your line-up can backfire if no one steps up to replace him.

If you start detecting blowback in meetings or eye rolls during team-building exercises, storm clouds are likely brewing.

When employees who aren’t usually insubordinate start complaining or questioning authority, it’s a sure sign trust is lacking.

5) You Work In A Ghost Town

Even employees who aren’t on vacation are never around. Lunches out get longer, they’ve “got an appointment” every other day, or they’ve simply stopped popping by your office to check in.

It might not mean they’re interviewing on the sly. But it does mean they’ve mentally checked out.

Your rank-and-file workers used to keep gossip close to the vest. Now, they’re cornering you to let you know so-and-so had a blow-out argument in a manager’s office and stormed out.

And they don’t seem nervous, just … envious. They wish it was them!

Employees who observe unsettled departments and other crises and aren’t afraid to mention them have likely lost respect for the work culture – and their jobs.

One employee leaving is normal. But two months later, two more leave. Then three months after that, there’s a small exodus: four more, giving notice within weeks of each other.

In case you haven’t noticed, good paying full-time jobs are harder to come by than ever.

A rapid jump in departures is likely the biggest sign your team was merely bench-warming until something (anything!) better came along. 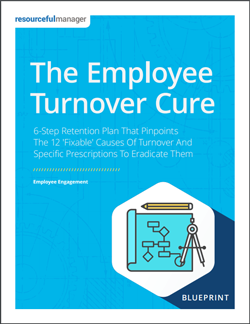 There’s nothing worse than when your good people jump ship. So how do you keep them? Check out The Employee Turnover Cure Blueprint.

In a recent survey, only 53% of employees said they’d still be with their company in a year. That’s the world we live in today. But this Blueprint can help you change that. Here are just a few of the things you’ll get: